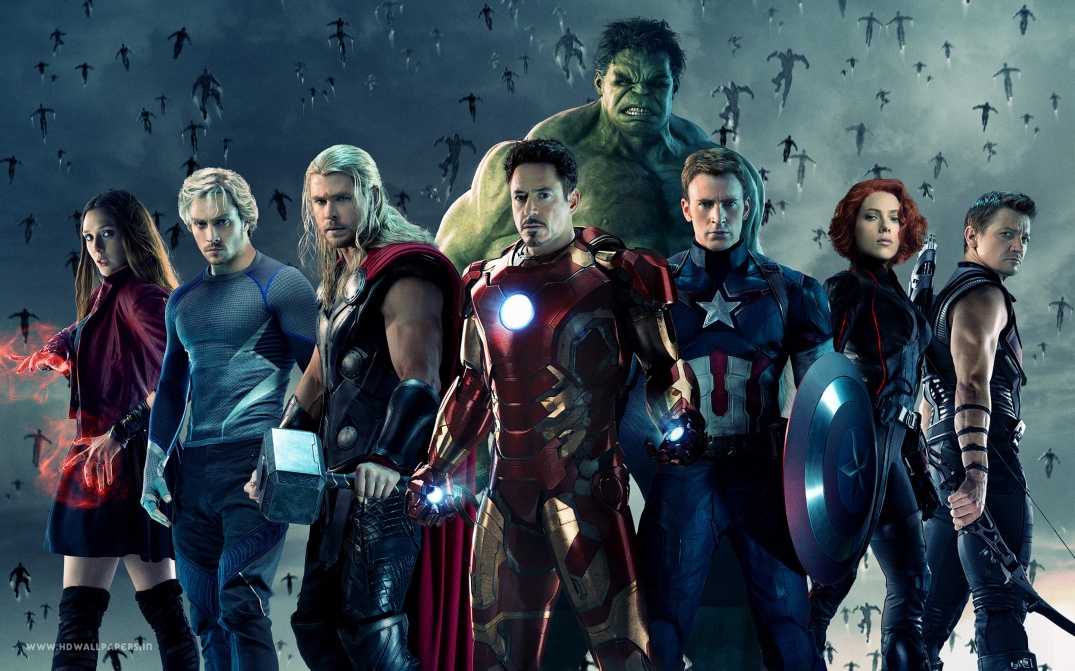 Okay, get ready to hate me and/or crucify me because you superhero/Marvel fans out there are not going to be happy about this one!

If you saw my previous post on Avengers Assemble you will know that i was less than pleased with that instalment of the franchise and the tradition seems to have continued. Needless to say, i didnt like it.

Now, before you jump down my throat let me tell you why. There are two types of people in the world who will watch this film: the Marvel/superhero experts and everyone else. I am a proud member of the everybody else club and as such i still expect to go into franchise/sequel films like Star Trek or Star Wars etc. and even having not seen the originals can follow the story. In this respect is why i did not like it. As a fan this was probably your version of multiple orgasms but for a Joe Bloggs movie goer i dont think it was easy enough to follow

I am fully aware that a lot of these questions can be answered by a true fanatic but my point stands that i should have been able to follow get the general idea of this withiut being a fan. As a regualr movie goer it made little sense and i was actually quite bored.

In all honesty it felt like waiting two years for the continuation of a television show. Just another episode featuring your local neighbiurhood superheros. Nothing spectacular happened, there were no especially amazing stunts, the dialogue left a lot to be desired and the attempt at extra back story with Natasha and Hawkeye was just dull.

Once again, a Marvel instalment has failed to impress me and as much as i can understand and respect the reasons why i didnt follow, i feel this is a short coming in its delivery. 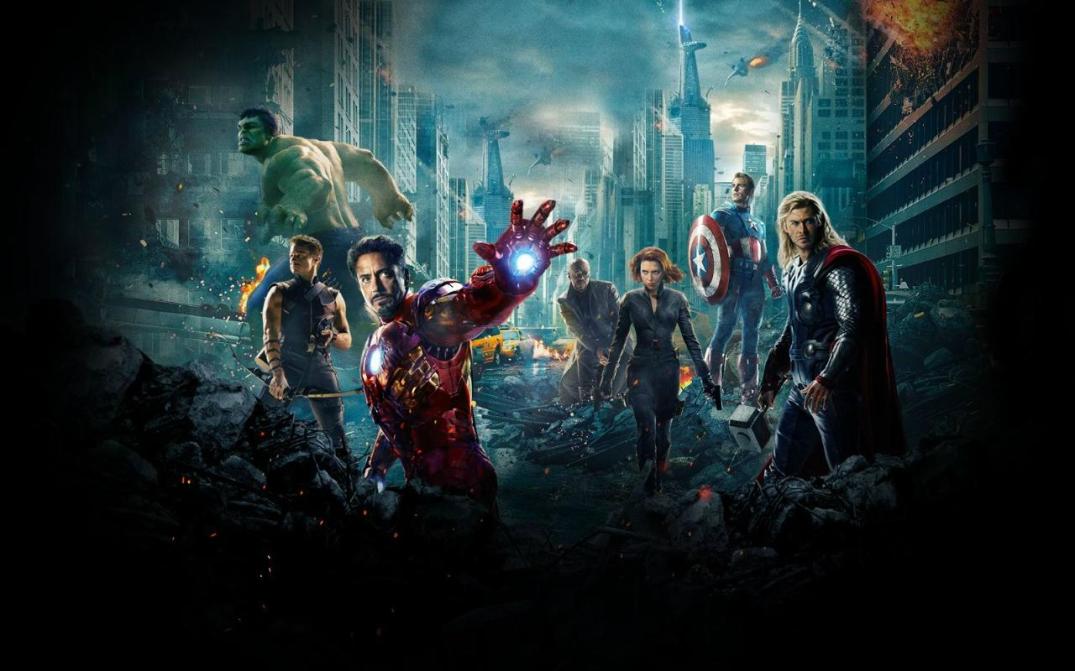 Now, before I get bombarded with the outrageous replies and eye rolling of die-hard Marvel fans, lets be real about things.

Yes, I enjoyed the film.

Yes, I laughed at a few well timed jokes and ever present sarcastic innuendos set in place by Mr. Stark but the film as a whole was very basic.

Just so I don’t leave anything out and go off on a tangent of complaints, we’ll start at the beginning and work our way through.

The film itself is well shot. A lot of blow ‘em up scenes and near death experiences that could only be survived by one of our Special Six, are positioned at the start which immediately gets you hooked. What it also does however, is deter you from the fact that there is no real structure to the film or reasonable reason for all six to be together.

I understand the threat of the tesseract and the fact that Loki has it, but first of all, how did he survive the previous film, where has he been the whole time; why does he want to enslave and rule earth when they haven’t actually done anything to him and who are these people helping him? I’m sure there’s someone out there who know ‘s the answer to these questions but they sure flew over my head! If you do know, feel free to bring me in. Another bafflement of mine was that Loki was the villain of the film (I use the term loosely) but his brother and fellow Asgardian plays such a minor role in defeating him.

Leading onto Thor, there were too many scenes where he was just aimlessly in a field or spaceship somewhere giving Mjolnir some quality time. Why didn’t he just give Loki a beating and be done with it? In all honesty, there was no reason for Thor to be there as he didn’t even provide inside knowledge of some kind. This was a common theme I found in the film, that they had no real place for all of the Avengers to be. At one point we had Iron Man and Captain America fixing a broken turbine engine for crying out loud.  Why were they on a floating/flying platform anyway may I ask?

There were also a lot of these-two-people-are-just-as-strong-as-each-other-so-neither-one-could-ever-win scenes but all it said to me was that they wanted to find any way to demonstrate the might of each character. This wouldn’t be a problem if we didn’t already know this from the preceding films where the cast had all been the center of attention.

The best thing about the film would have to be Iron Man and Hulk. Although his transformation was delayed with unnecessary build up as though we had never seen the Hulk before, Dr. Bana’s metamorphosis to the jolly green giant was welcome as he proceeded to beat the living daylights out of Loki, while some well choreographed leaps and bounds and plane crashes made him a joy to watch.

Tony Stark was well…Tony Stark. Robert Downey Junior’s excellent depiction of the billionaire genius made waiting for his scenes worthwhile. His sarcasm, candid attitude and contribution to the last battle was a testament to the character and its evolution throughout the film.

I wont spend too much time on the other characters, as there isn’t much to say to be completely honest. Black Widow had incredible moves but lacked any depth, while Hawkeye though amazing with his bow and arrow didn’t seem to be a specific part of the team. Unless you are already clued into the Marvel world, you would wonder why he was there. Captain America was straight up boring. In his film, it was cute and patriotic and refreshing to see a good man who wanted to do good in the world and so on and so forth, but in this film it just made him seem like Buzz Killington’s son…on crack. Furthermore, who died and made him the leader? You’re really telling Thor, the God of Thunder and a big green monster what to do in your star spangled latex underwear. Sure. I buy that.

Without going on forever as I could quite possible do, Avengers Assemble was a let down from the hype that came before it but was a decent film in its own right. There are a lot of laughs, things blowing up for the guys and hot eye candy for the ladies but its nothing to rush out for, except for the hype of seeing it. Any comic book adaptation directed by the man who once directed Buffy the Vampire Slayer was always going to be a questionable endeavor. You’ll enjoy yourself, just don’t expect too much and you won’t be disappointed.

Did anyone else notice that the bridge they fight on at the end of the film is the same bridge Will Smith was stuck on in I Am Legend? Same statue and everything!