Hey guys, I have deviated a little for this post and brought back #WhatToWatch as the new series of #BlindDate is coming to Channel 5 and I’m in it!

Make sure you tune in on Saturday 17th June at 7pm to see which one of us gets to go on a date! 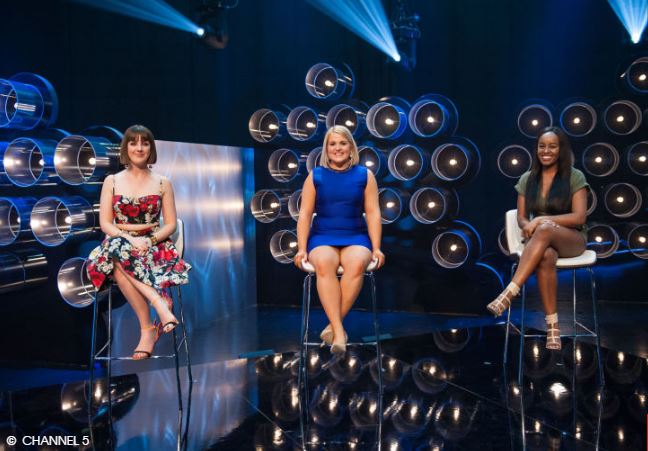 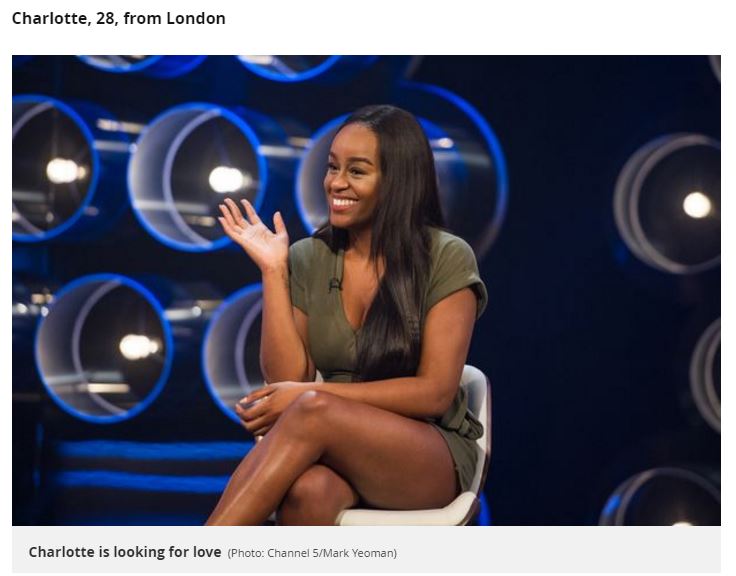 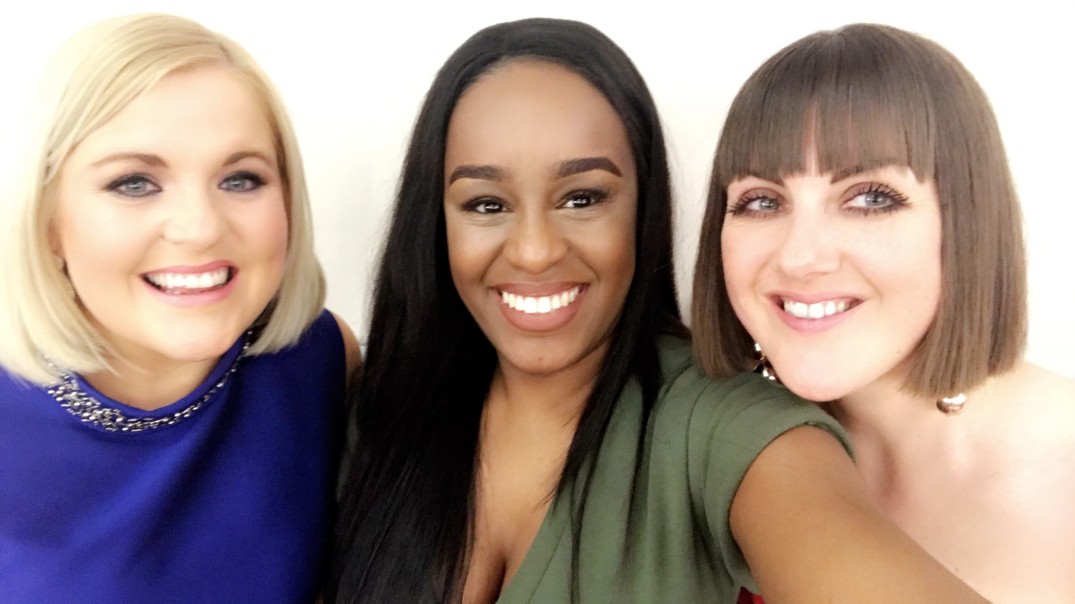 We are back with the fifth (and hopefully final) installment of the Pirates of the Caribbean franchise and as long as they leave it here; it will be solidified in the adventure hall of fame! Its not that i didnt love it, but there’s just no reason to keep going back!

P5 as I am going to dub this, takes us on an adventure with Henry Turner (Brenton Thwaites); son of Elizabeth Swan and William Turner who needs to find good ol’ Captain Jack in order to save his father from the curse of the Flying Dutchman. Along the way, we encounter the formidable Armando Salazar who has a score to settle with Jack Sparrow who cursed him oh so many years ago and so sends the boy to warn him that death is looking for him.

From this point on, the film is pretty much made of the same magical stuff that made us fall in love with the first film. Favourites are back in the shape of Gibbs and Barbossa and the cameos from Orlando Bloom and Keira Knightley give a bit of nostalgia that goes a long way.

Never a film to be taken too seriously, we all know what to expect and in this outing, they deliver. Its not too long, its got some good action scenes and great special effects and of course; it has Jack being…well, Jack! As mentioned, the SFX are great with Captain Salazar’s undead crew which takes us back to the cursed crew of the Black Pearl.

The only downside was probably a few holes in the story regarding newest addition Caryna Smith (Kaya Scodalario) but this doesnt take anything away from the film too much.

Make sure to stick around for the end credits scene!

Needless to say, the cinema last night was a packed one as me and my fellow movie goers got settled in for the newest instalment to the X Men franchise. Before I continue however, I must point out that although the film is good and enjoyable, it is unfortunately a bit of a let-down.

Forget what you thought it was going to be about because you’d be wrong. What could have potentially been a very exciting story about pasts meeting presents and futures and all manner of unexplainable time travelling rules; ended up being a story loosely strung together to make Wolverine once again the centre of attention.

Do not get me wrong, I adore Hugh Jackman and all that he has done for Logan/Wolverine and the X Men films but at what point do the other characters get their screen time? This was a great opportunity to get some real depth out of the characters that we had done with X Men: First Class but DOFP failed miserably in that regard. Although new faces were introduced, it seemed to only be for shock value rather than any real significance. Powers/mutants once again went unused and in some cases overused to create visually stunning effects but not so much so for the overall substance of the film. For an X Men film, it’s sad to say that the best bits are in the first five minutes but then falls into a steady decline of anything worth writing about. The end provides a certain sense of sentimental value but other than that I was left wanting. Not that this is a compeltely bad thing since we all know that there will be another instalment, X Men: Apocalypse, where the other mutants may make a more worthwhile appearance.

James McAvoy and Michael Fassbender reprise their roles as Professor X and Magneto respectively and do so amazingly. As I’ve found with most of the X Men films (feel free to disagree) there is not much lost in the way of casting and acting but how the characters are executed via the storyline. There is too much left unsaid and there is no change in this instalment. Jennifer Lawrence although very kick ass in this film as Raven/Mystique doesn’t really do it for me as much as Rebecca Romijn did in the first three films; once again feel free to disagree. The biggest confusion of them all though is why Storm (Halle Berry) is even in the films anymore having said all of three sentences throughout the entire film.

Needless to say, I didn’t hate X Men: Days of Future Past but I wasnt swinging from the rafters about it either. There could have been so much more in the two hours and ten minutes that was unfortunately not delivered which made it feel incredibly underwhelming. 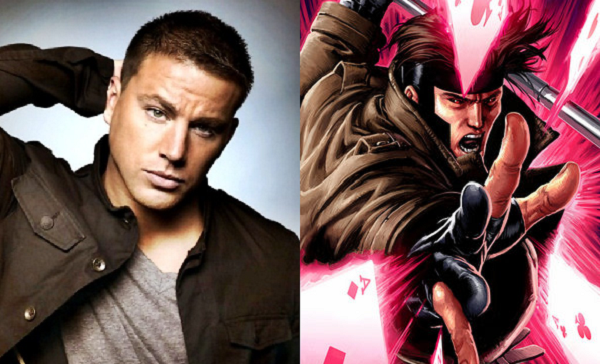 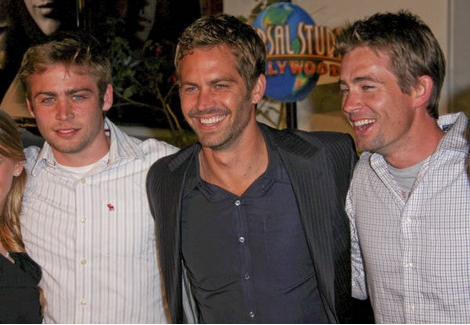